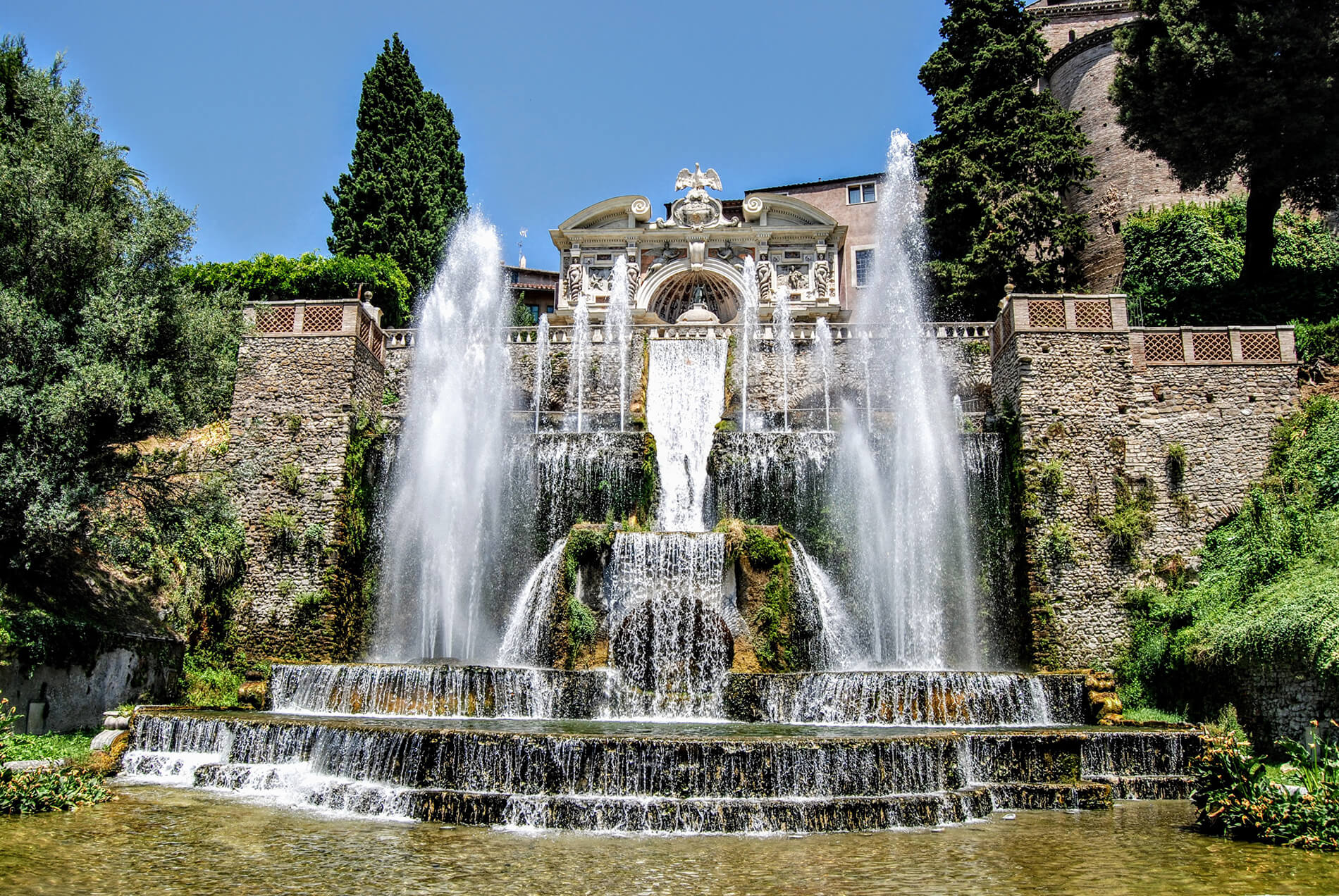 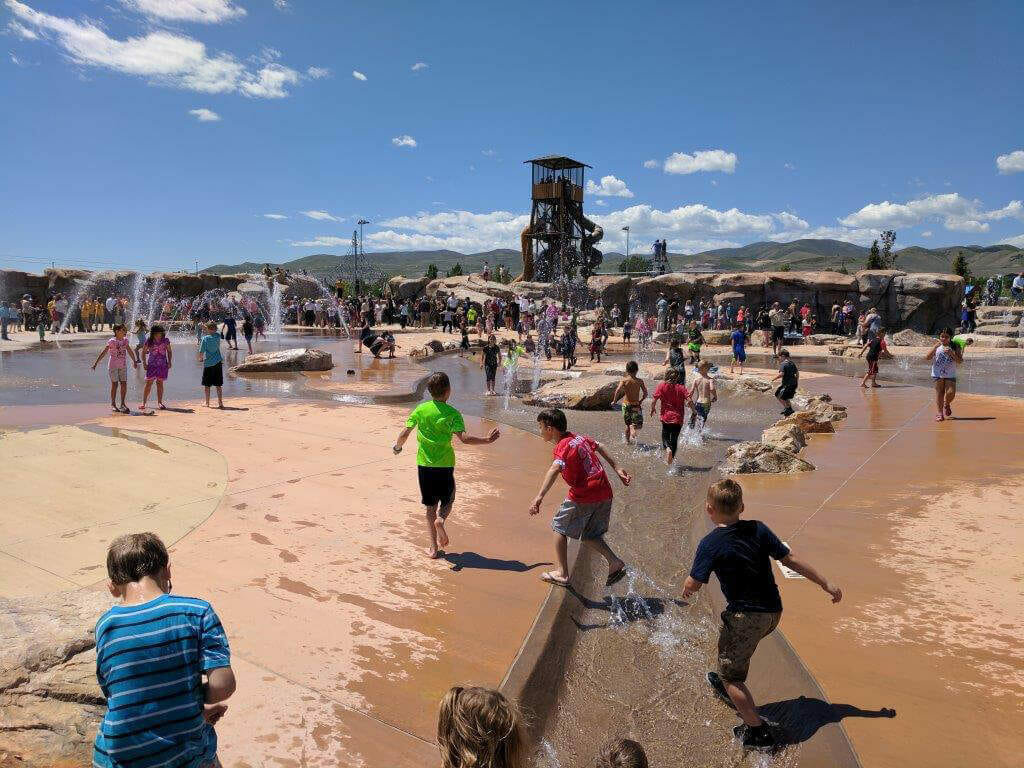 Landscape architects do more than simply design pretty outdoor spaces. Landscape architecture is the thoughtful, intentional design of both built and natural environments while taking into account the ecology of the area and the health and safety of the people using it.

Many of us are familiar with building and residential architecture, but did you know that the outdoor spaces surrounding many buildings are often planned and designed too? Even if the environment seems to be natural, it’s likely that careful thought went into how that environment was impacted, how people would utilize that area, and how to reduce the negative environmental impact.

Landscape architects design plazas, trails, campuses, parks, and sometimes, even whole cities or communities. Urban ecological design takes into account the plants and animals that may utilize that space in addition to people. Landscape architects may be called upon to design a pond to support the local ecosystem, or a trail that runs through a wildlife preserve. Or they may design a town square, spaces between corporate office buildings, or even rooftop gardens.

Landscape planning and architecture is both a science and art. Think Architecture in Salt Lake City was challenged to design and build a large Class A community park that included a splash pad, among other amenities.
Think Architecture went a step beyond and designed Wardle Fields Regional Park with the latest in technology with an innovative water conservation system. This system captured and treated the water from the splash pad to water the rest of the park’s 41 acres.

Another innovative design by Think Architecture highlights how architects must work around the environment to make the best use of the property. The Town Ridge Office Building was to be situated on a lot that was bisected by the East Jordan Canal which was an open canal. Think Architecture installed a large box culvert that allowed cars to drive on top of the canal and increased the development potential of the site.

The History of Landscape Architecture

Human-designed landscapes have existed since the dawn of agriculture and since people started to manipulate the land surrounding them. Famous examples of landscape architecture have withstood the test of time and still stand as monuments today.

An early example of water choreography and manipulation is the Villa d’Este in Tivoli, Italy. This is considered the first example of giardini delle meraviglie or water garden, and led to the development of later European gardens. The fountains and complex water system combined with natural gravity were an innovative masterpiece of hydraulic engineering. All 51 fountains and 875 metres of canals and cascades operate without a system of pumps.

This garden is estimated to have been built somewhere between the 15th and 17th century and is one of the finest surviving examples of >kare-sansui or dry landscape, consisting of larger rocks with fine swept sand or smooth river pebbles to aid in meditation. Located in Kyoto, Japan, this garden is part of The Temple of the Dragon at Peace.

Originally built in the 12th century by the Romans, “Il Campo” is one of Europe’s most important civic and social spaces and is still used for events such as the horse race, Palio de Siena and the bike race, Strade Bianche. The piazza was paved nearly 700 years ago in 1349 in fishbone red brick, bi-sected by 8 lines of travertine from the nearby quarries.

Frederick Law Olmsted was one of the first architects to adopt the title, Landscape Architect, after the American designer Andrew Jackson Downing described landscape architecture in his book, A Treatise on the Theory and Practice of Landscape Gardening, Adapted to North America (1841).

Olmstead was noted for his work in urban parks and land planning and he created America’s first landscaped public park in New York City—Central Park—to rival the great parks of Europe, such as Paris’ Bois de Boulogne or London’s Hyde Park.

Land Planning For The Future

As we build our modern buildings and mold our landscapes, landscape architects must look beyond our contemporary needs and understand how the design might look or be utilized in the future, whether twenty years or 200. This is why landscape architects are so essential to revitalization projects and they often directly impact the value of the land surrounding their project and not just the land they are building upon.

To learn more about collaborating with award-winning landscape architects with more than 90 years of combined experience who fuse modern techniques, state-of-the-art technology, and artisan touches throughout their designs, visit Think Architecture.