Hit enter to search or ESC to close

What Future Cities Will Look Like in the Upcoming Decade

By Think ArchitectureJanuary 30, 2020 No Comments 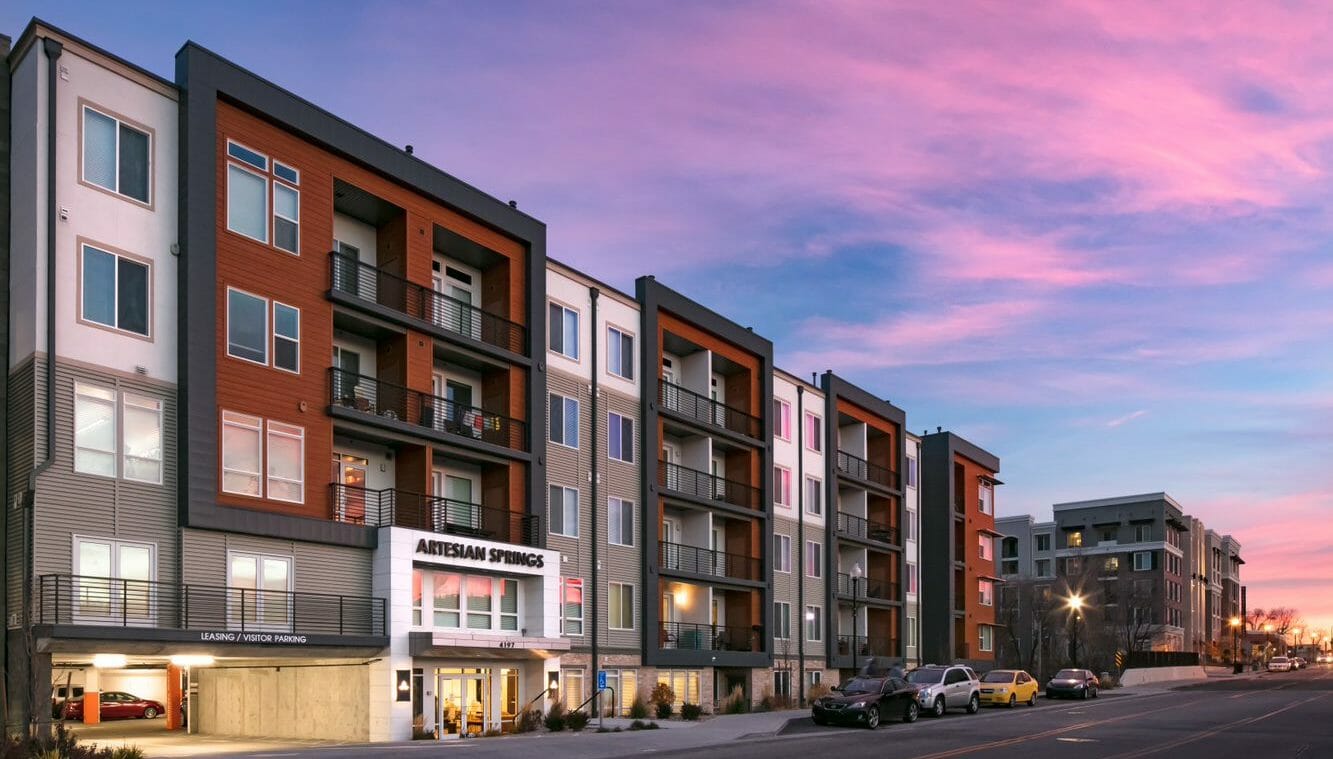 The last decade brought in lots of technological growth. With any luck, the next will take that momentum and keep going. Now that we put 2019 behind us and look forward to 2020, it is nearly impossible to find a household without some sort of technology integrated into its system.

Along with technological advancements, most people are making their way to metropolitan areas. More than half of the American population lives in cities, a figure that is expected to rise to 70% by 2050. This is a great figure for the economy as the urban community is responsible for 80% of global GDP. However, as cities continue growing, architects must keep up.

As we move into the new year, let’s discuss the ways we suspect the development of future cities will look.

Micro-mobility is the way of the future for urban transportation. Also known as, “anything that’s not a car,” is catching on fast for city-dwellers. In Salt Lake City, electric scooters that users rent for short trips are a natural and eco-friendly way of getting around the city. Rideshare programs are also a popular way for residents to get around town. Public transportation, bikes, walking, and other means of transport are also gaining steam. We suspect that these trends will only continue to grow as the decade continues.

Future urban developments are taking a creative approach to architecture and design. Last summer, Sidewalk Labs released a development proposal for the smart city, Quayside. While the project was first revealed in 2018, the company stepped back and reworked plans for the up-and-coming smart community’s eastern waterfront design. Included in Quayside’s master plan are two distinct districts: Quayside neighborhood and the nearby 150-acre River District, which together earned the title of Innovative Development and Economic Acceleration (IDEA) District. Unfortunately, not everybody agrees with the plans.

The New York Times reports, local residents and advocates have spoken out against the project amid privacy concerns as the company plans to collect data as part of its smart city initiatives. If our industry can learn anything about the incident, it is that collaboration with residents is helpful. You can learn what the general population wants out of their future city and plan accordingly. It will also be useful for getting future initiatives passed.

Looking to the Sky

Cities are becoming overly crowded, and while some developers are remodeling old properties, our team suspects that developers will look upward in their design plans. Future cities will go a lot more vertical than ever before. This includes reconfiguring classic designs by creating communities that don’t rely as heavily on the ground-floor level. Imagine taking an entire city and putting it into one building.

By creating such designs, communities will have the space needed to grow. It will also allow designers and architects to become more creative in their plans (which we can’t wait to see them do).

In the upcoming decade, digitization will continue to see traction. Even now, homeowners are looking to technology for simplified home systems. Today, homeowners can unlock their front door remotely, change the thermostat on their phones, and never have to leave the couch. We suspect that digitization will only get more advanced over time. You can also expect this to affect the design process. We will use systems that make it easier for our jobs to get done and will be able to create new designs that push the limits of what’s possible.

Over the past 40 years, Think Architecture has seen the industry come into its own. Our team is excited to create new designs and be involved in the development of future cities. As the largest and most respected architecture firm in Utah, we look forward to seeing what is to come. If you want to be a part of the movement, contact us. We would love to work with you!