A Case Study of Our Corporate Office Project

The site also has an incredible view of the Utah Olympic Park, which the state will preserve due to the dedicated open space between Skullcandy and the Olympic Park.

The distinctive window mullion pattern creates a visual sense of movement and energy that emphasizes the site’s natural environment. The building’s NanaWall SL70 operable walls were customized to include horizontal mullion locations aligned with the curtain wall system, bringing the design together into one beautiful & cohesive project. 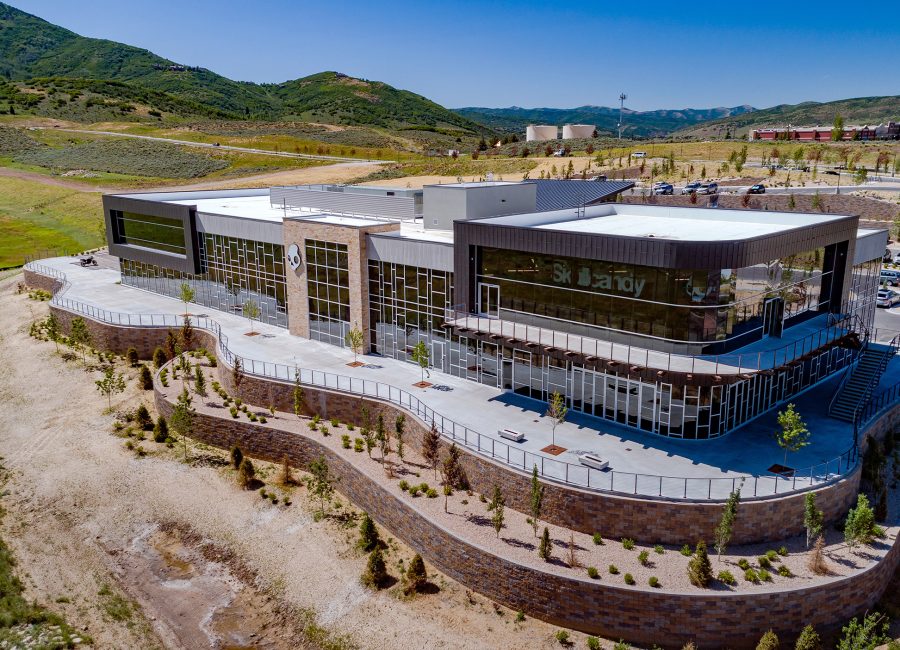 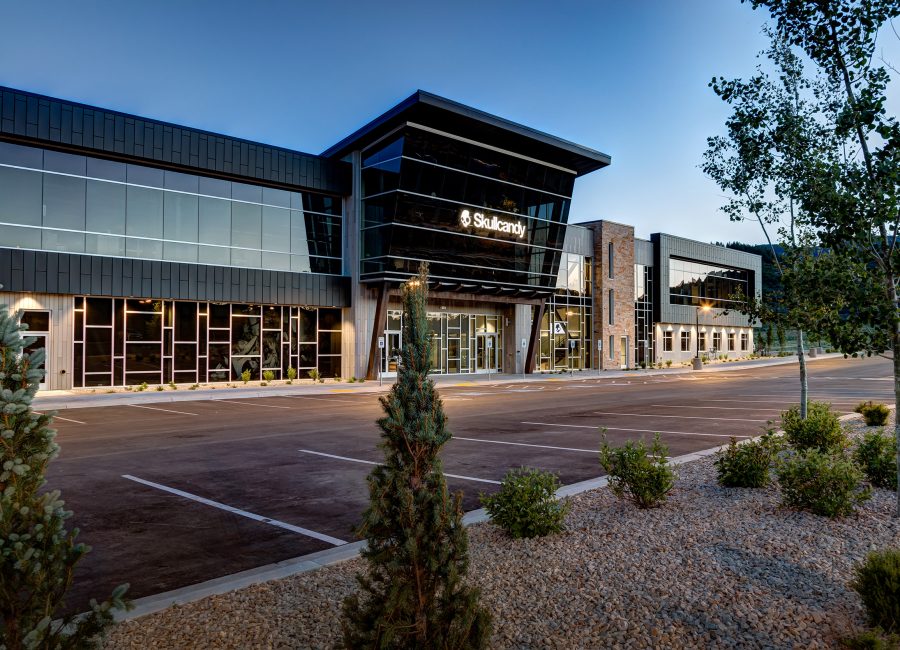 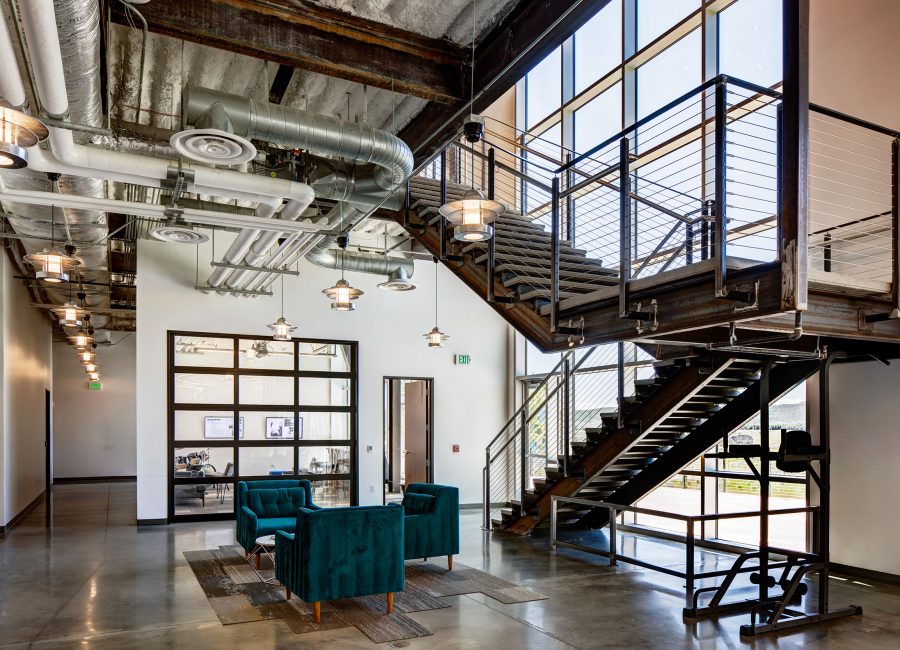 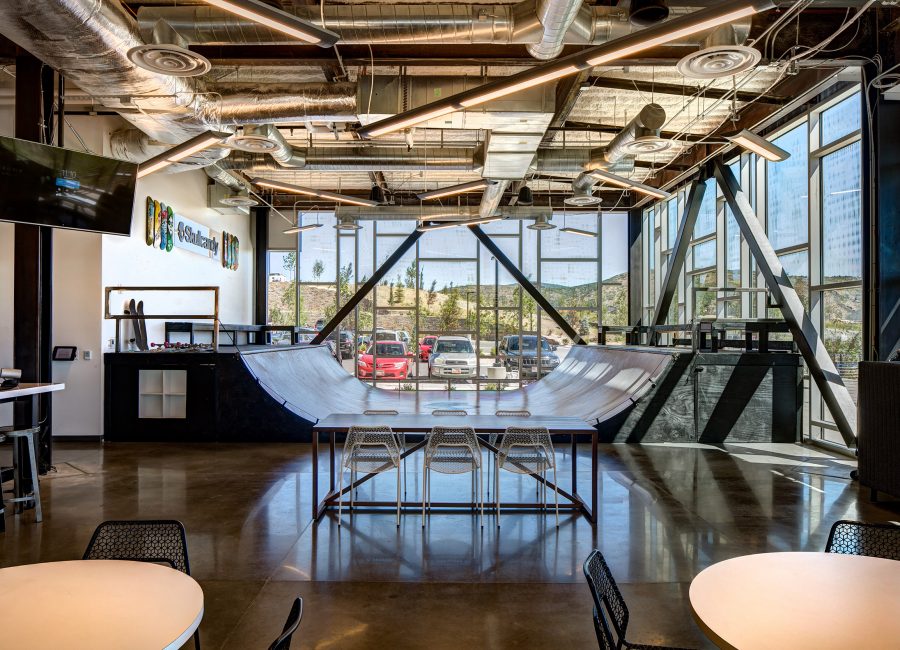 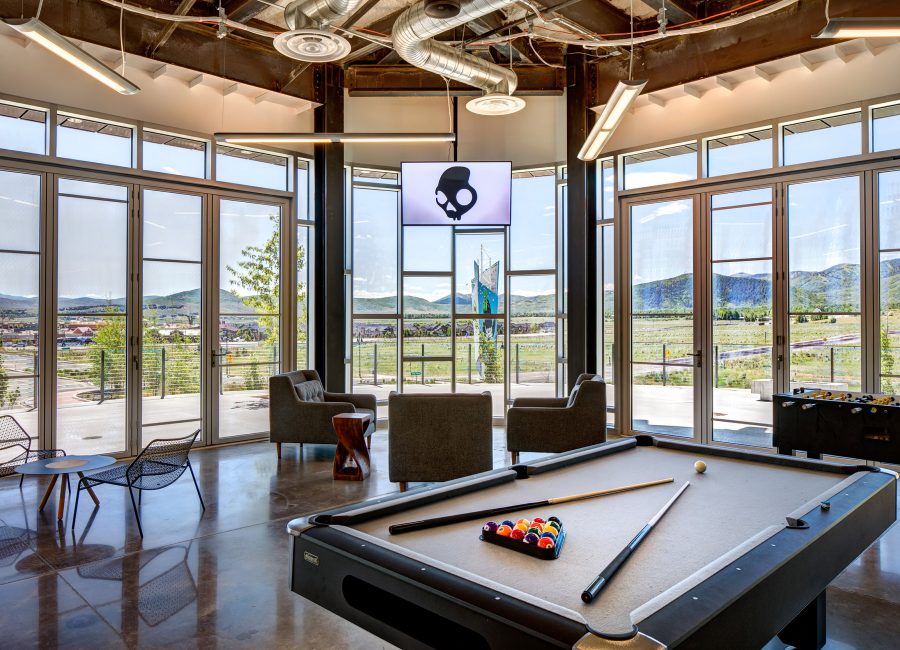 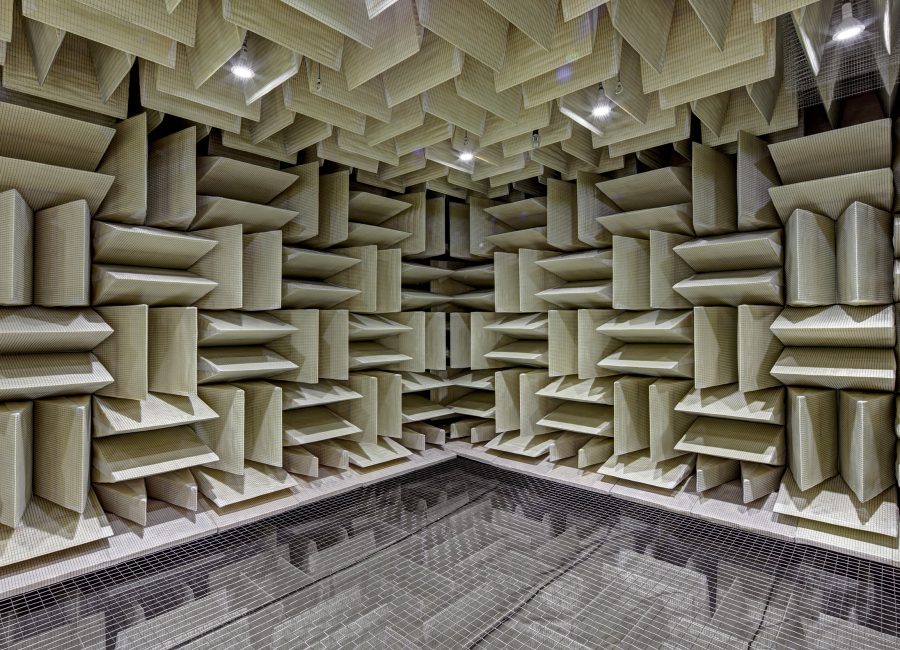 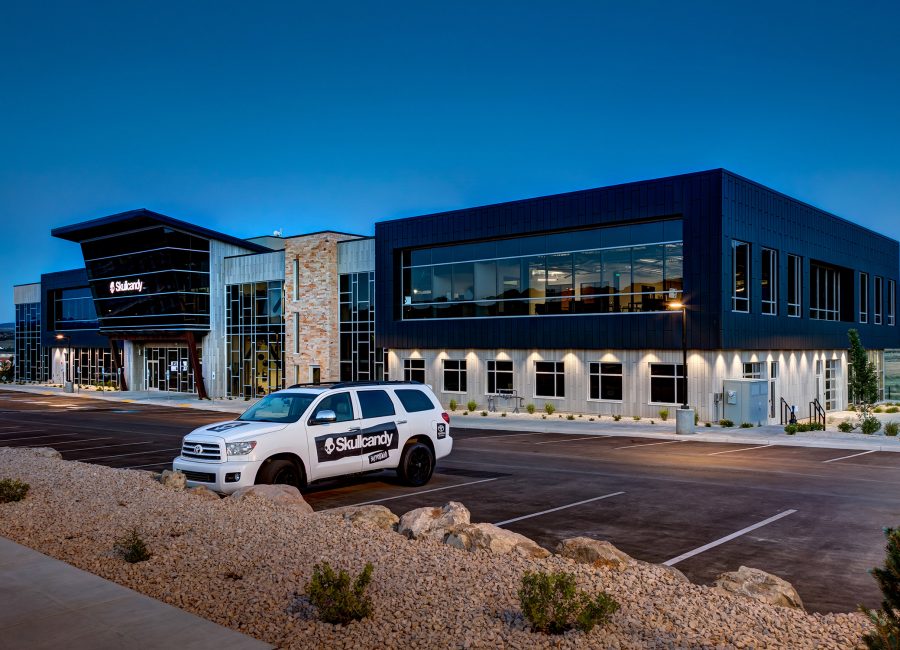 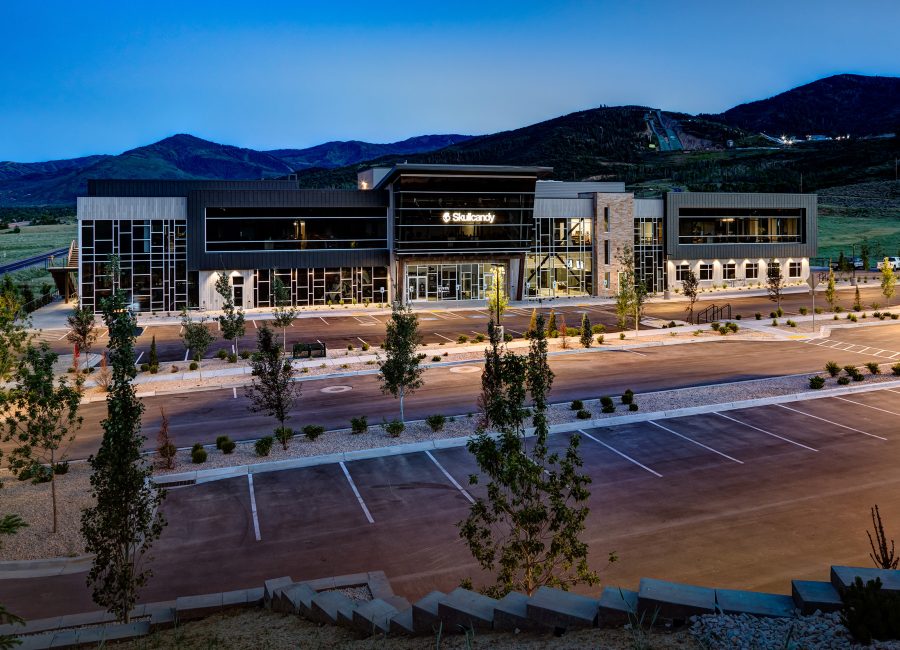 Nestled at the base of the Utah Olympic Park in world-renowned Park City, the Skullcandy corporate headquarters is a model of workplace performance, balanced with culture and creativity. This project aimed to create an environment that was open so it would inspire engagement, development, and productivity while meeting the specific needs of Skullcandy’s various departments in one cohesive building. Think accomplished these goals by creating a design that included generous circulation spaces with open office planning and stairs. The continuous floor to ceiling glazing systems further enhanced the plan by keeping the building open and free-flowing.

Take the next step

Planning a project or have questions? Let’s talk.